Legal Complications in Transfers of Ownership 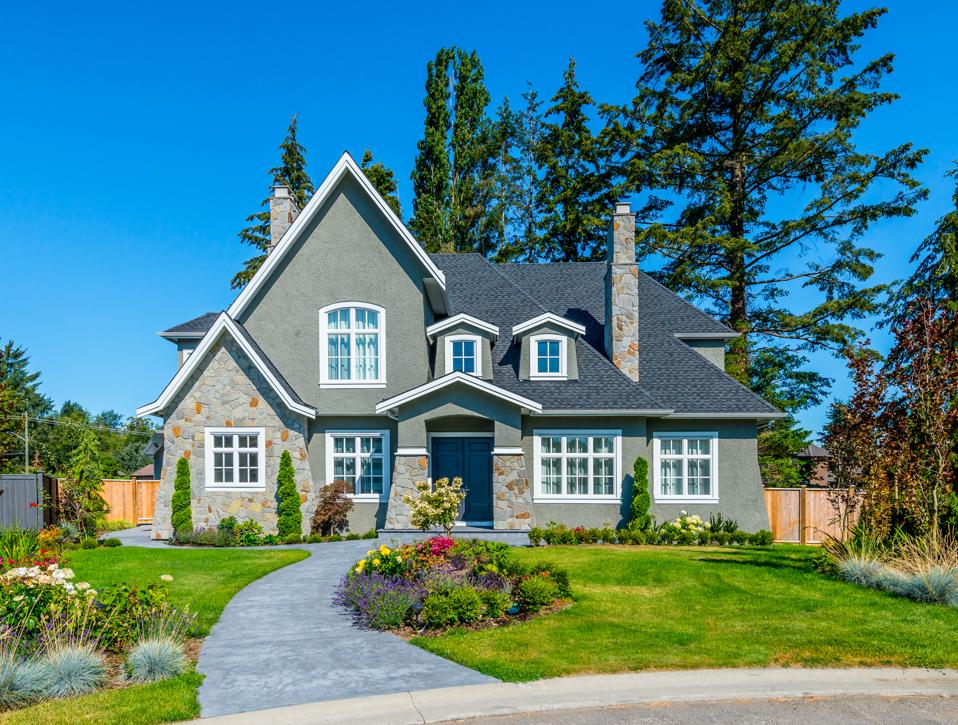 Nearly half, 49%, of U.S. adults who currently do not own a home say they plan to purchase one within the next five years, according to a new Gallup Poll.

The results, based on interviews with 502 non-homeowners, also showed that an additional 20% of people say they plan to purchase a home in the next 10 years as well. In total, this leaves just 28% of Gallup respondents who say they will remain renters for the near future.

So, is now really the right time to buy a house? As Forbes and others have reported time and time again, it really depends on you and your personal goals. Truly, there is no right or wrong answer to the rent vs. buy conundrum, but there are plenty of right answers when it comes to what you need to consider before dropping your life savings on the white picket fence of your dreams.

“Rising interest rates could stop future homeowners from purchasing. The Fed is expected to raise rates multiple times in 2017,” Nicholas Lynch, Ph.D., professor of accounting at California State University Chico, said noting that rates could be between 5% and 6% by the end of 2017. “A seller’s market could also keep first-time buyers out as in some markets the inventory for homes is low, which drives up prices. As rates increase it will probably take two years for home prices to decrease,” Lynch added.

Indeed, Gallup also noted in its poll, housing supply is not keeping up with current demand in many markets. Home prices, according to the real estate listing site Redfin, continue their upward trajectory, perhaps due to the fact that the number of homes for sale fell for the 18th consecutive month in March. In fact, there was a 13% decrease in homes available for sale year-over-year from March 2016 to March 2017, according to Redfin. Beyond supply, homes are also seeing multiple bids and sales happening faster than ever before. The typical home in America, RedFin reported, went under contract in just 49 days.

“Today’s market is pretty crazy,” Lynch said, adding that one silver lining with the housing market’s limited supply may be a new construction boom. “New home builders are booked out a year or more,” Lynch said. “With rates still low the best time to buy in today’s market could be now as rates will rise and it will take time for prices to come down.”

So how can you compete in a market oversaturated with buyers? Simple: Be prepared.